Every Monday we like to recognize some of our awesome members! Thanks to everyone who has been involved with AMSA! We appreciate everything that you do for our organization and couldn’t do it without you! 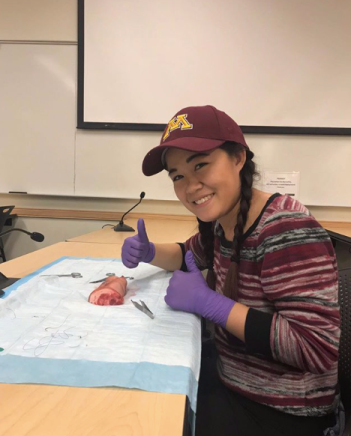 Kay is a sophomore in CBS majoring in Microbiology with a minor in Health Psychology! She has been a member of AMSA since Fall of 2018! In AMSA, Kay has been involved in the Pre-Med Dinner Committee, Suture Clinic, group volunteering, the winter leadership retreat, helping with blood drives, and weekly meetings! Her favorite thing about AMSA is the opportunity to volunteer as a group. She says, “Coming in to college, I had never volunteered before and was very nervous to jump into it by myself. Volunteering with AMSA as a group got me comfortable in the volunteering environment and helped me build my confidence to where I could volunteer alone!” Outside of AMSA, Kay loves to draw, listen to music, hang with friends, shoot archery, and play the trumpet in the campus orchestra! A fun fact about Kay is that she is a 2020 Orientation Leader so if you see her around campus this summer, say hi! 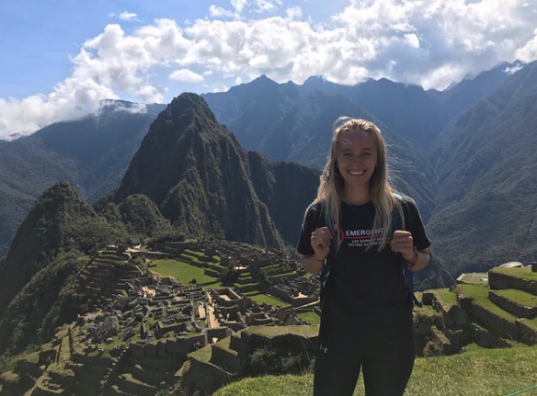 Vanessa is a junior in CBS majoring in neuroscience with a minor in German! She has been a member of AMSA since Fall of 2017! Since then, she has been involved in volunteer events such as People Serving People, Cook for Kids at Ronald McDonald House, Feed My Starving Children, and Second Harvest Heartland. She has also been been a part of the Pre-Med Dinner committee, and the medical student mentorship program, and attends weekly meetings! Vanessa’s favorite part of AMSA is volunteering in the community and getting to know the board members! Outside of AMSA, her hobbies include reading, watching movies, hiking, and spending time with friends! A fun fact about Vanessa is that she traveled to Peru last May with Biology Without Borders to volunteer at a school! She also got to visit Machu Picchu! 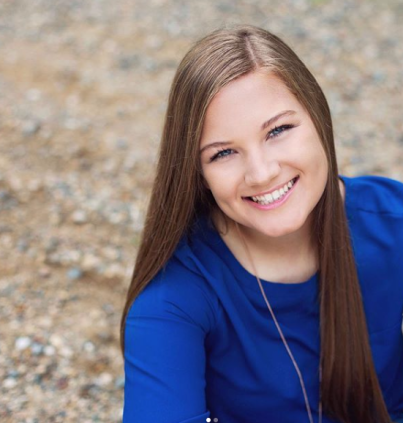 Abby is a senior in CBS majoring in Biochemistry! She has been a member of AMSA since Fall 2017 and since then, has been involved in Cook for Kids at Ronald McDonald House, Feed My Starving Children, Suture Clinic, and Pre-Med Dinner Committee! Abby’s favorite thing about AMSA is how the meetings and events help serve as a reminder as to what we are all working towards. She says, “Between Organic Chemistry and Physics, it can be so easy to become overwhelmed and lose sight of the big picture of what we are doing here at college. AMSA helps me remember, that while I do love science, what I want more than anything is to use my abilities to help people.” Outside of AMSA, Abby’s hobbies include hiking, volleyball, watching movies, and spending time with friends and family! A fun fact about Abby is that this past summer, she and her sister raised ducks! While she learned lots and has many great stories, she would like share that ducks cannot properly digest bread, but they absolutely love strawberries! 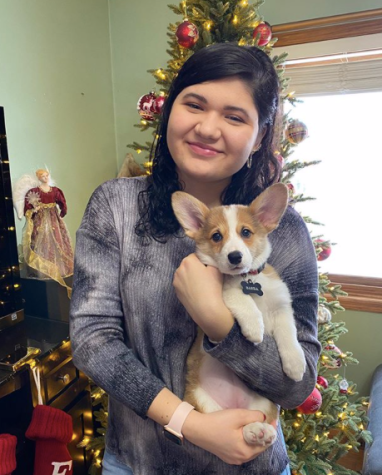 Angela is a freshman in CLA double majoring in Human Physiology and Russian! She has been a member of AMSA since Fall 2019! Since then, Angela has been involved in many volunteer events such as Feed My Starving Children and Second Harvest Heartland! Her favorite part of AMSA is the opportunity to interact with other pre-med students while learning more about the many different specialties that are out there! Outside of AMSA, Angela enjoys teaching her dog new tricks, pin collecting, and trying new foods! A fun fact about Angela is that she plans on training her corgi, Sasha, to be a therapy dog and hopes to get involved in the PAWS program once she’s old enough! 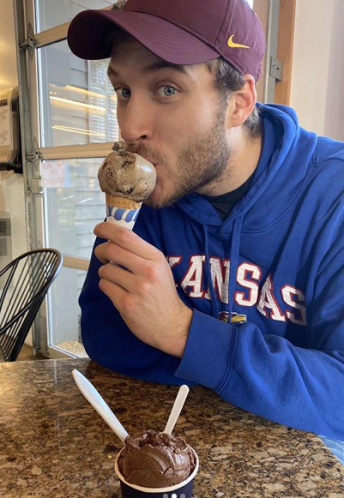 Andrew is a sophomore in CBS majoring in Biology! He has been a member of AMSA since Fall 2018 and since then, has been involved by attending weekly meetings, and will be going to the National Conference this Spring! Andrew’s favorite part of AMSA is hearing all of the physicians speak at meetings about their day to day life! He even followed up with a physician last fall and was able to meet with them again! Outside of AMSA, Andrew enjoys being active, and eating great food like In-N-Out Burger, ice cream, and gingerbread houses! He also enjoys playing laser tag with the squad at grand slam! Some fun facts that he would like you all to know is that roughly 700 grapes go in to a bottle of wine and the unicorn is the national animal of Scotland!